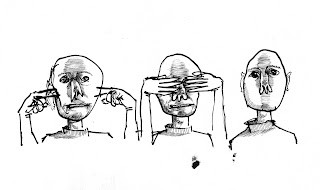 Gay rights groups in Tennessee are making a last attempt to block legislation that would ban all discussion of homosexuality in the state’s schools. The controversial bill bans any teaching about sexuality apart from "natural human reproduction science" in kindergarten through eighth grade. The original version, which has been amended, would have barred "any instruction or material that discusses sexual orientation other than heterosexuality." Rights groups expressed fears the measure could block school staff from addressing bullying of LGBT students. Two teenagers in Tennessee recently committed suicide after they were bullied about their sexuality. The bill has passed the state senate and is expected to face another vote today. 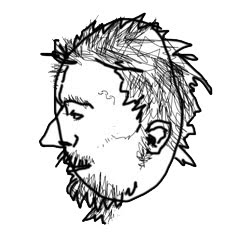 Check out my Tumblr!

It's got some of the same stuff on it!
Click Here!